Those beautiful landscapes, tall buildings, historical monuments, huge cathedrals all of it was calling out to me and I could not wait to see it. Visiting Russia was a dream I have been waiting to fulfill. And who does not wish to visit the World's largest nation? I was so excited that I could not even sleep in my flight. Although I was all sleepy when I landed at Moscow airport, all I wanted to do was go out and feel the city. And the recent FIFA 2018 fever made Russia and its cities even more special. 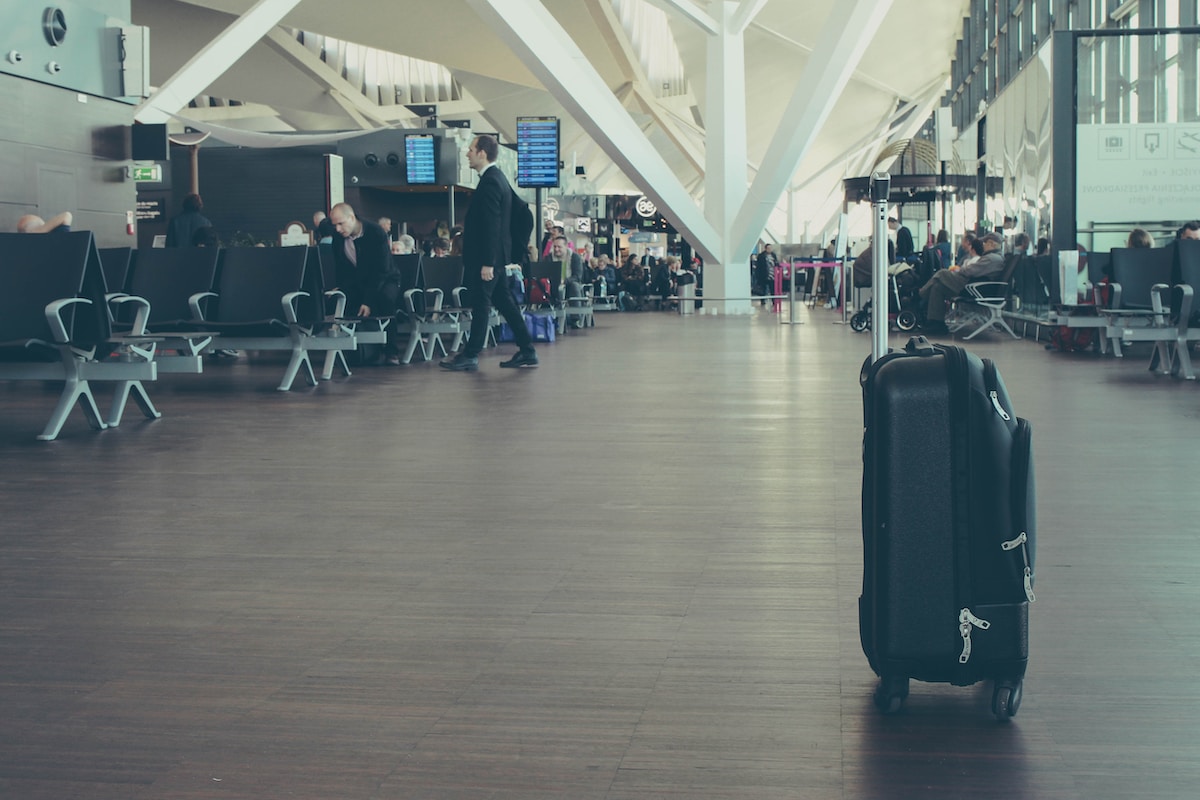 Moscow, the city which is located on the Moskva river which also is the cosmopolitan capital city of the country of Russia. The city is located in the western region of Russia and is most famous for its St. Basil's Cathedral which is seen all the time during Russian Tourism promotional advertisements. The history of the city of Moscow revolves around the Kremlin fortress.

Moscow has an international airport, which makes it the entry point for Russia. High-speed trains and road transportation are also options to travel to Moscow from within Russia.

The city offers plenty of choices for transportation like train, buses, metro, trams and even planes to go from one district to the other. Being situated near the water also gives a plus point of water transportation which is used at a certain scale especially for entertainment cruise purpose.

1. Enjoy the Evening at Russian Circus

- The flights from Mumbai to Moscow mostly land by 03:00 PM which makes it little rush hush but an evening can still be utilized for Russian circus.

- This is the Moscow Circus which is located on Tsvetnoi Boulevard. It is advisable to arrive at least half an hour before the circus to enjoy the surroundings.

- It is the most popular circus in Moscow and was also awarded the Order of Lenin in 1939.

- The circus keeps the audience on the seat for the whole time and various activities keep on increasing interest in the show.

- A mixture of funny, musical and adventurous acts. The circus was started and managed by Mr. Nikulin, whose statue can be seen outside the theater.

- The theater follows the seating arrangement which is as per the seat numbers mentioned on the tickets.

Timing:- Select The Show As Per Your Suitable Timings

1. Photograph Yourself at Love Bridge 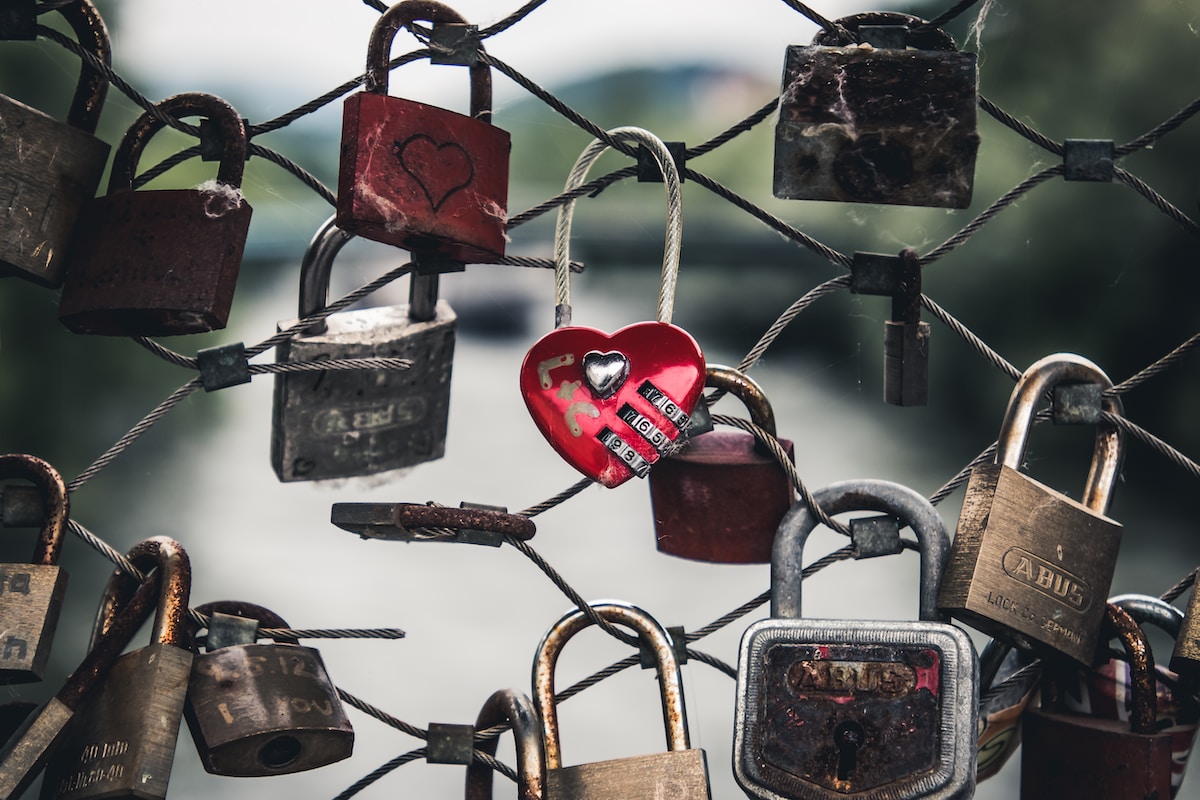 - Before going to the next stop of Moscow's visit, it is time to get some fun and good photographs at the famous love bridge of Moscow.

- This bridge somehow has the same concept like love lock bridge in Paris but not at that large scale.

- There are artificial trees kept which are filled with various locks which are kept there by lovers with their name on it.

- It is said that if you put the lock there and throw the key in the water since you cannot find the key, your loves stays forever.

- Come here and see some of Russia's finest arts inside the Tretyakov State Gallery.

- In 1856, the merchant from Moscow named Pavel Mikhailovich Tretyakov started collecting paintings, drawing, sculptures from various Russian artists and dreamt of presenting it to the country in the form of a museum.

- The state gallery has more than 1,00,000 outstanding arts. Not just from Russian artists, but it also includes paintings from various cities of the World.

- In May 2012, the gallery hosted a FIDE World Chess Championship between Vishwanathan Anand and Boris Gelfand.

Visit Duration:- 1 Hour Minimum, this can increase significantly if you have more interest in Paintings and Drawings

3. Go For A City Orientation Tour of Moscow

- The city orientation tour of Moscow is one of the must do in the city and the highlight point in this tour is watching various buildings of the seven sisters and visiting the sparrow hills.

- Seven sisters are the group of seven tallest buildings in Moscow which combine the Russian and Gothic style structure. These seven buildings are turned into the multipurpose buildings like hotels, administrative buildings, State University.

- Sparrow Hills, also formerly known as the Lenin's Hill is the highest point in the city of Moscow situated on the right side of Moskva river. The biggest attraction of the hills is the Moscow State University (one of the seven sisters) and Trinity Church. You also get to see a very beautiful view of the Moscow city from this hill.

4. Take The Famous Metro Tour of Moscow and Go Back in History

- Leaving without riding the underground metro train, one has probably never been to Moscow.

- Moscow is one the most famous cities in the World for its metro stations, it is a rapid transit system which is spread at the length of approximately 308 km making it the seventh longest train route in the World.

- The design of these metro stations was done by Lazar Kaganovich, the work of art and other labor works were done by Soviet people, however, London Underground was given the contract for the metro construction.

- The first metro started in 1935 running for 11 kilometers stopping at 13 stations. Approximately 2,85,000 commuters traveled on its first day.

Visit Duration:- Depends on your journey

Ticket Cost:- Depend on the route you select. It can be bought at the station itself.

5. Enjoy Evening at Red Square and Indulge in Shopping at GUM Department Store

- The Red Square is the city square of Moscow. As the name goes, the walls surrounding the square, the shops were all covered in Red bricks and wood.

- The square also houses the Lenin's Tomb, who was a Russian Communist, revolutionary and politician.

- The square does not just have small shops but also is located beside the most famous and high-end department store of Moscow GUM. Although it is called the department store, it is built like a huge mall and houses various branded shops. The roof of the store is made up of glass and consists of more than 50,000 metal pods.

- The store is much more famous for the ice cream and soft drink being sold inside. People who visit this place never leaving without having one. In fact, there are several stalls inside the store which sells it but you will find people standing in the queue at almost every stall because of its popularity.

Visit Duration:- Totally up to you

Ticket Cost:- Depends on what you wanna shop.

- Kremlin Fortress is considered as the historical center of the Russian culture and history. The name Kremlin itself means "Fortress Inside the City".

- The complex is huge and follows a strict security policy because of which sometimes the queue might be longer at the entrance.

- To explore the whole complex minimum 3 to 4 hours are required and it involves a lot of walking to go from one area to the other and it is advisable to do in the morning.

SAVE IT FOR LATER

We just sent you an email. Please click the link in the email to confirm your subscription!